I am here to present to you some of my drawings from November 2021. As part of Terry Runyan's Facebook group, #dailycreating, we are encouraged to do something creative each day.

Every Sunday Terry posts a set of prompts for the coming week. These prompts are optional, merely suggestions if you're feeling stuck. Until recently, I've been pretty faithful about following these prompts.

For the drawings shown below, I will include at the top of each one the prompt, if I followed it, and any other pertinent information I may have on my subject matter. 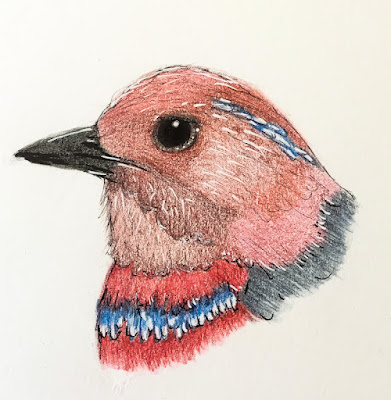 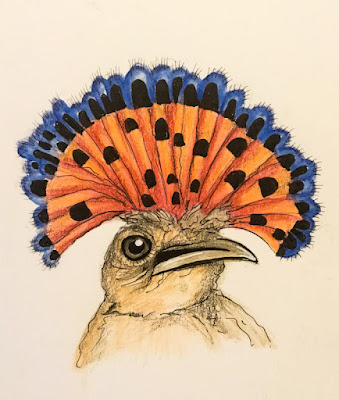 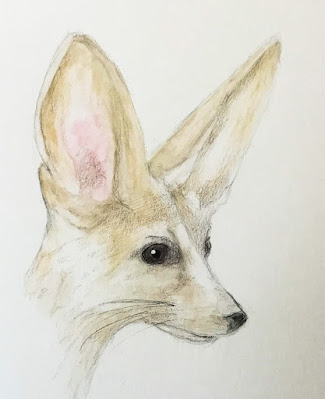 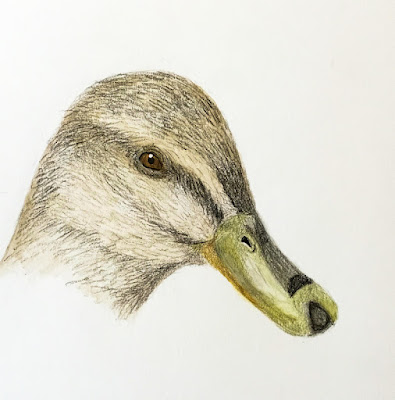 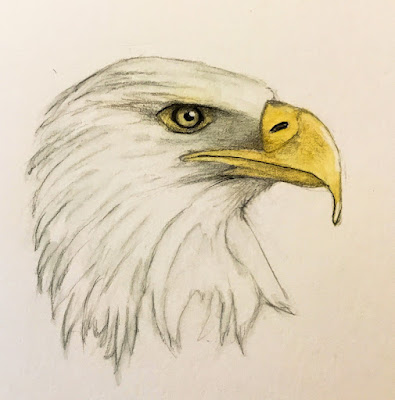 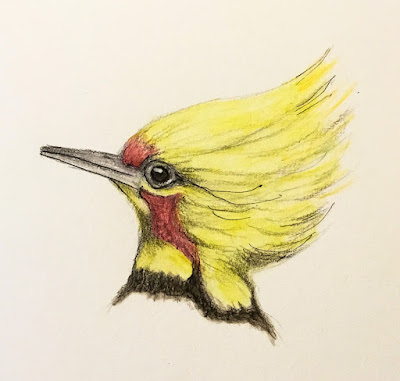 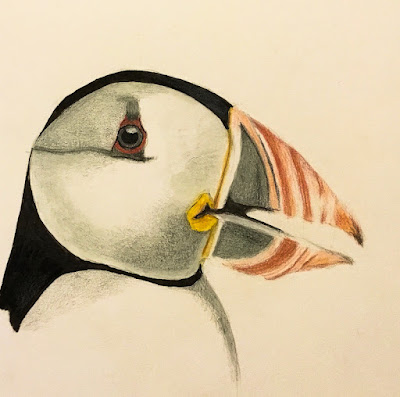 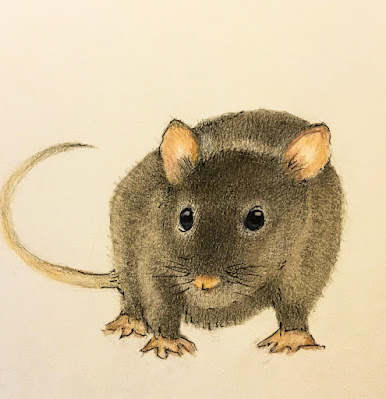 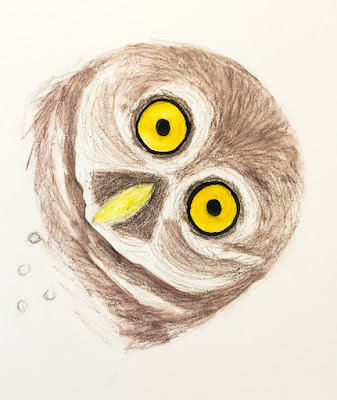 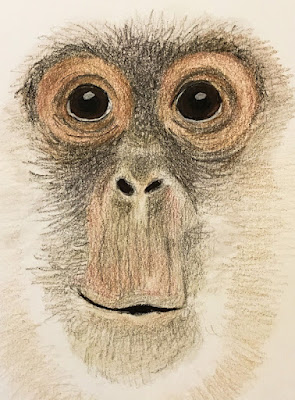 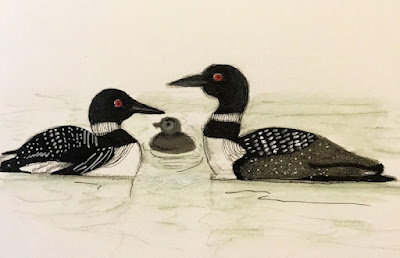 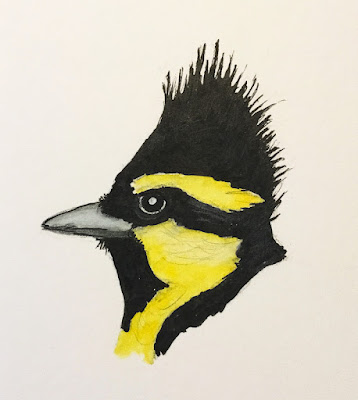 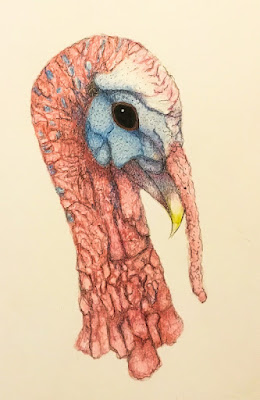 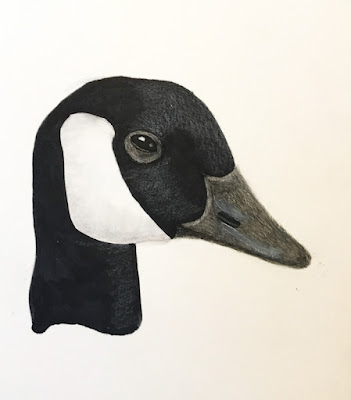 Hmm. You must be really wondering about some of the prompts.
Terry has designated every Wednesday as #thing on thing day. She usually does some sort of art featuring a cat on a head. I, on the other hand, draw birds with some extra feature on its head, be it a protruberance, crest, weird neck features, whatever. This is my favorite day of the week to draw.
The #urdays? Initially Terry had called every Saturday #caturday. Some of us apparently aren't such cat lovers, so she extended the prompt to #dogurday also. In the last few months, she added #animalurday. So that's why you see weird prompts above some of the drawings.
That's it for November.
Please respect that these are my personal drawings and are not to be used or copied without my express permission. In the case of wanting a specific drawing (or two?) I will have high quality giclee prints made for you. Thanks!
#dailycreating
Smiles.