The other image I really love from the set I used in my haunted house from last Sunday's post is this spooky owl perched on a branch of a great ol' gnarly tree. To me, this image is the epitome of creepy.

However, THAT was the image: an owl in a tree. That's it. He needed a big orange moon behind him, didn't he?? 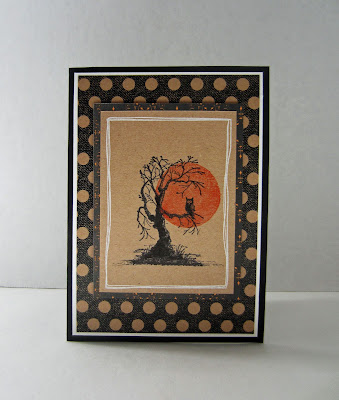 So, THIS is the image I came up with. 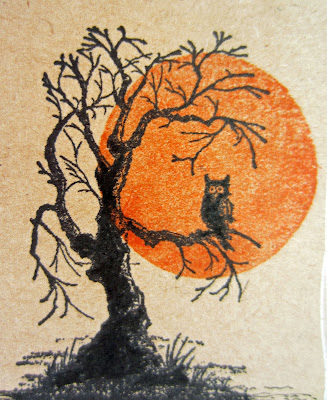 And, do you remember the cute Halloween-y paper I used in the oval of my cute little Dracula sack? Well, since I'm something of a slob, the extra DSP from that Stamp-In project was still lying there, BEGGING to be used. I thought it was a good addition, picking up both the orange from the moon and the black from the owl on its branch. Just a peek of it was just right.

Now, when I was planning on doing the moon, my original idea was to just punch out a circle of orange cardstock. But, if you've already tried something like that, you'll know that you won't get a smooth transition around the edges of the moon, in that there will be an abrupt line between the moon and the stamping outside the circle. If I'd used a very thin paper, that probably wouldn't have been too much of a problem. But, I didn't want ANY problem whatsoever.

So I decided to stamp my moon. Now, to find a good circle stamp in the right size. 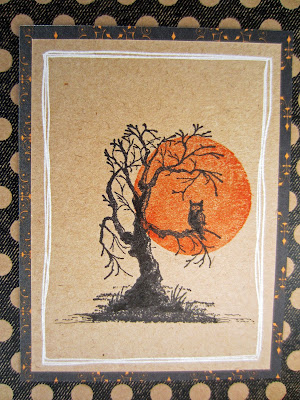 I finally came across this newish set (page 21 of the Holiday catalog). It seemed perfect for my intent. Right? No, you say? They are all Christmas-y, ornament-y, tag-y. Oh yeah? 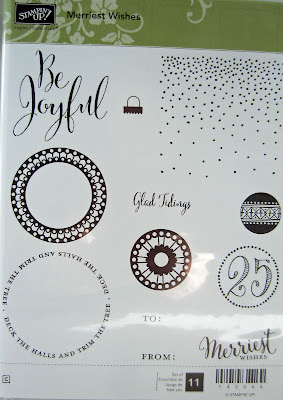 Here is a close-up of the stamps themselves. Do you see now which one I used? 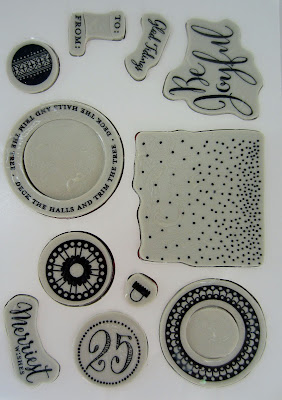 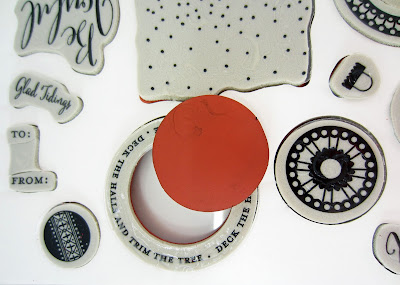 One Paper Seedling that grew into something great! 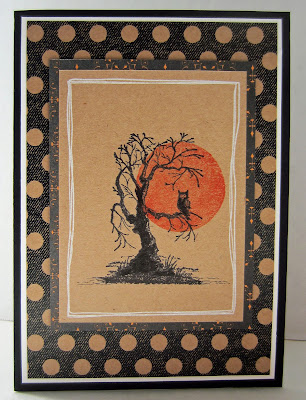