Today I will share with you a selection of drawings I did from January 2022 as part of Terry Runyan's Facebook group, #dailycreating.

Terry encourages all of her members to try to create something each day.

It was in January that I sort of started to fall apart a little bit. Struggling with my drawing and staying creative in any way became the norm. And it was scary. Searching for something to pique my interest, I came across a "new" sort of art called Neurographic Art.

Meanwhile, I will note above each drawing what the prompt was for the day and any other interesting information I have found on my subject matter. 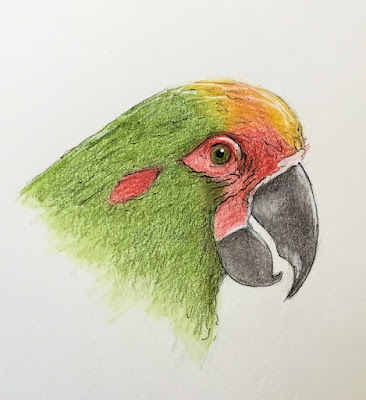 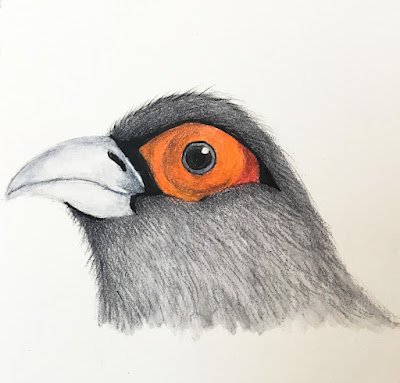 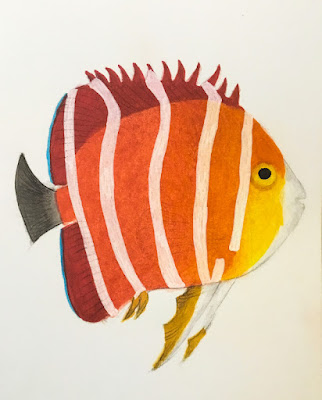 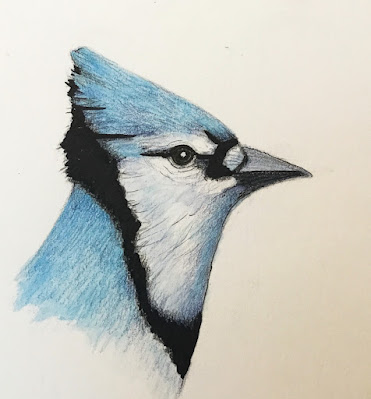 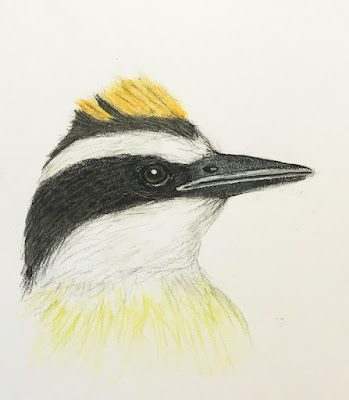 off prompt
my take on neurographic art 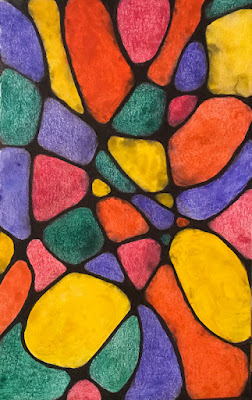 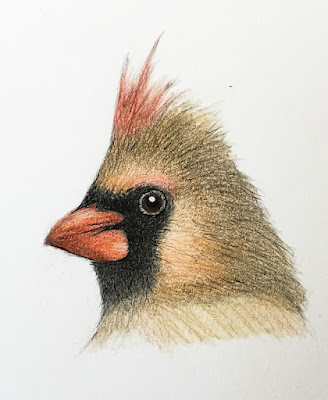 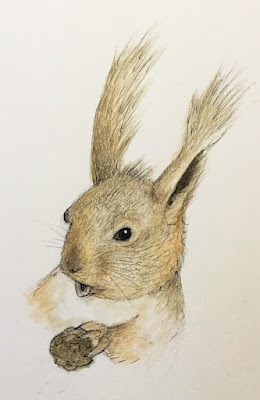 off prompt
another take on neurographic art 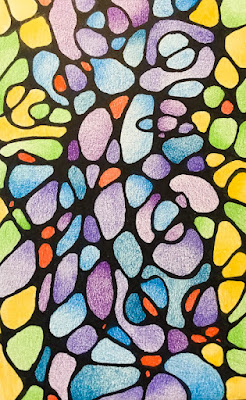 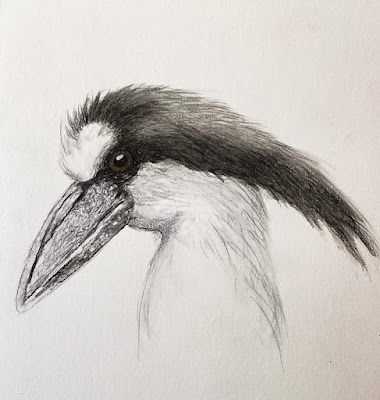 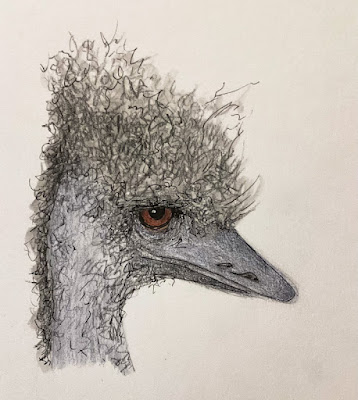 When I say "my take on neurographic art", this type of art has so many parameters that need to be met in order to be considered "true", so I always just say that mine is based on neurographic art. Since I did these two pieces, I have managed to finish countless more, each one more different than the last. In the coming months, I will be sharing more of mine with you. In fact, I have several framed pieces of this art for sale in a local shop. I find it ever so soothing to work on. Whenever I need to calm down a bit, I work on a piece for about 15 minutes. That's about all my hands and eyes can take in one sitting.
Also, #thing on thing. I have said this every month, but for new readers, I will give an explanation. Terry designates every Wednesday as #thing on thing. While some take that more literally, I really don't so much. In fact, Terry herself always creates a painting of a cat on a head. I, on the other hand, find a bird that has something special added to his head or beak. This I call my #thing on thing.
Finally, the #-urday notations. Terry originally called Saturdays #caturday, but, since not everyone is a cat lover, she extended it to #dogurday, which gradually became either of those two or any #animal-urday. Which is why you see that above some of my drawings.
Please respect that these are my original pieces of art and cannot be reproduced or used in any way without my express consent. I have prints available if you are interested. Just let me know.
#dailycreating
smiles.