It is such a rare occurrence that I should not love a Paper Pumpkin kit. And the April kit was certainly no exception.

The card bases themselves could have been used without any additions and thrilled any recipient. The rich resonant colors made them so precious to behold. In fact, I actually did simply stamp one of the cute sentiments inside a rainbow card to send to my granddaughter. As they say, cuteness overload.

I used four of the card bases to dress them up wih varying techniques (which you will see in a future blog post), the one I sent to Stella, and that left seven to play with.

The other day, I had a blast and did just that. I used, with few exceptions such as sequins, stamps and baker's twine, just the components in the kit.

Following are photos of the seven cards I had so much fun creating! 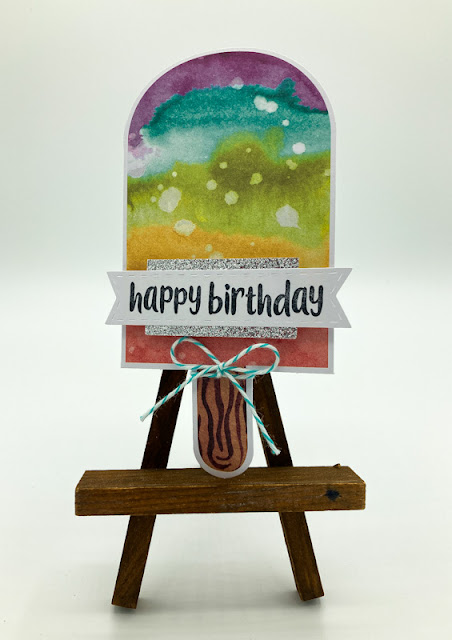 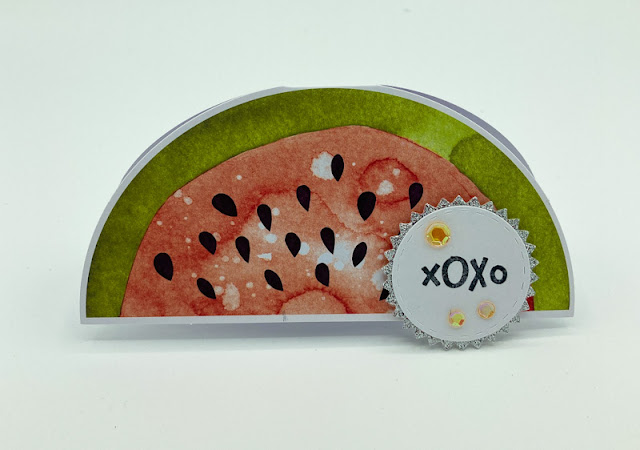 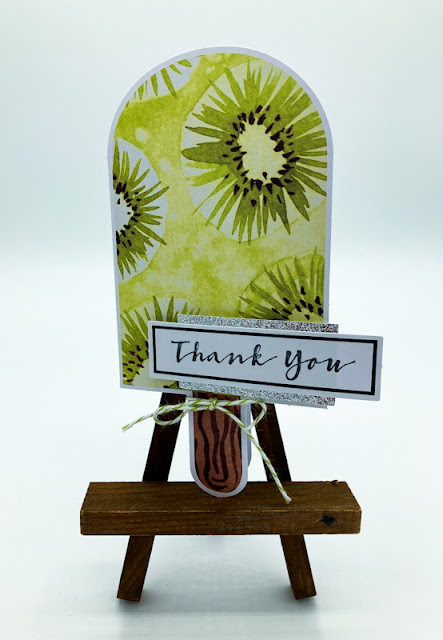 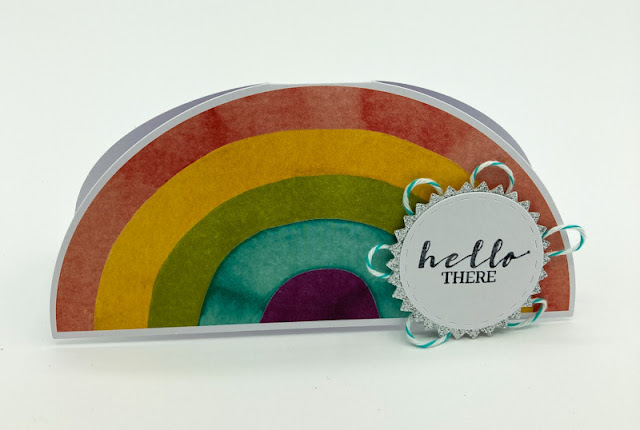 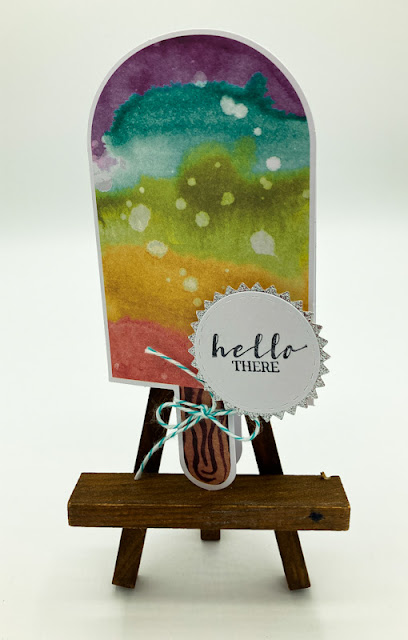 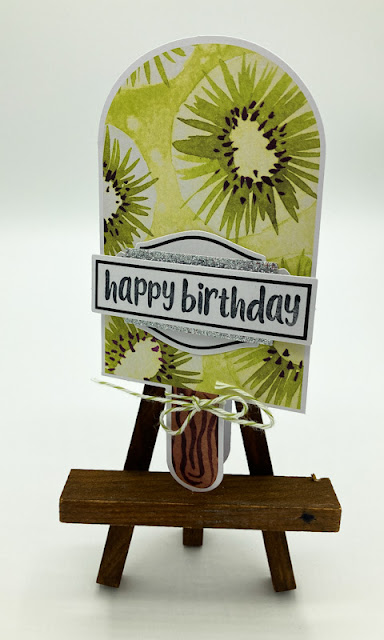 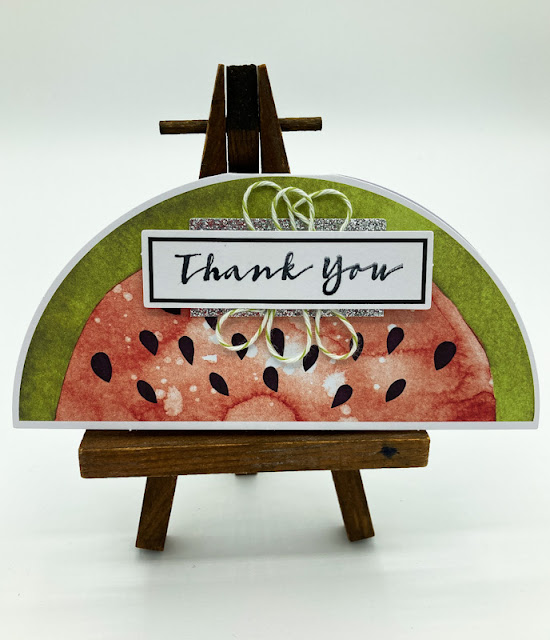 Thanks for following along on my Summery Paper Pumpkin journey. I hope you enjoyed this little taste of deliciousness!
Summery
Smiles.